May/June 2014—Several protocols to reduce the treatment burden associated with intravitreal anti-VEGF injections are under investigation.

What is the Most Efficient Way to Perform Intravitreal Injections?

May/June 2014—A time-motion study found that using separate facilities for evaluation and injections is a more cost-effective system.

Developments in Therapy for Dry AMD

May/June 2014—Last year, for the Retina Today issue focused on age-related macular degeneration (AMD), I contributed an article on drugs in the pipeline for treatment of wet AMD (see Dev…

An Investigational Therapy for Geographic Atrophy in Age-Related Macular Degeneration

A New Approach to the Rhino in the Room

May/June 2014—Integrin peptide therapy offers the hope of a better treatment of two of the most significant and sight-threatening conditions in ophthalmology: AMD and DME.

April 2014—Peripheral exudative hemorrhagic chorioretinopathy (PEHCR) is a degenerative condition of the peripheral retina that tends to occur as a bilateral, often symmetric process in …

April 2014—Drug shown to be safe and effective in VIVID and VISTA trials. 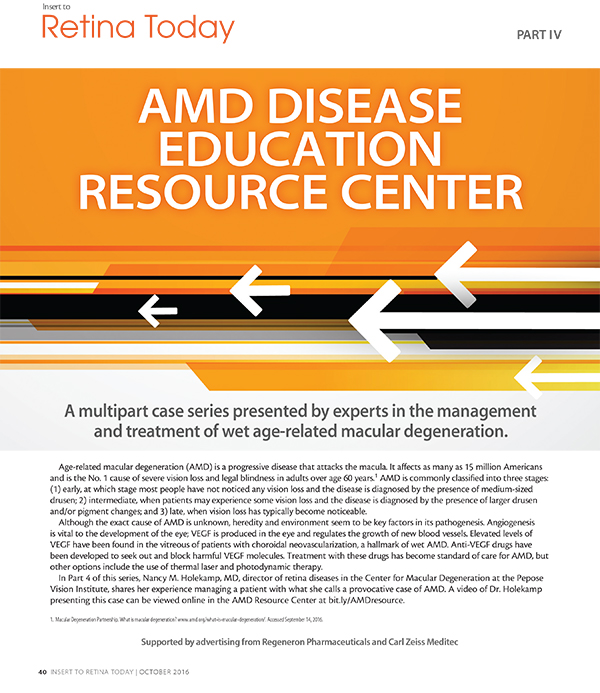 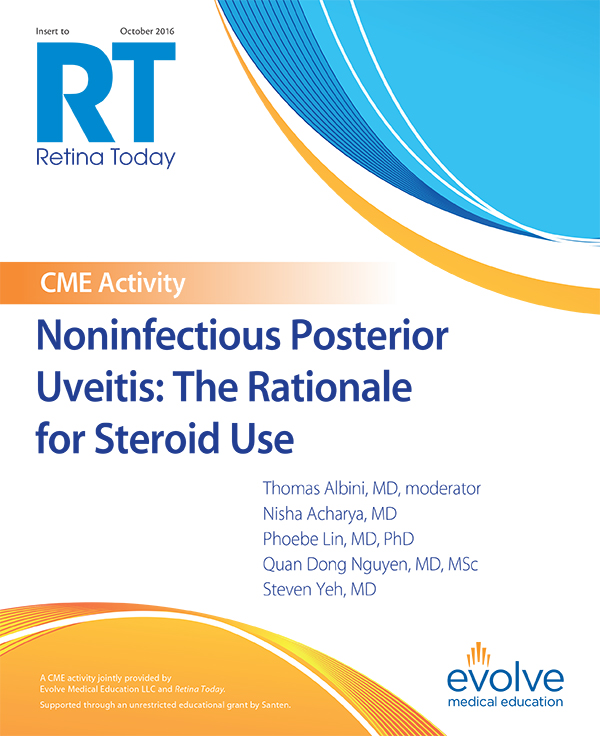 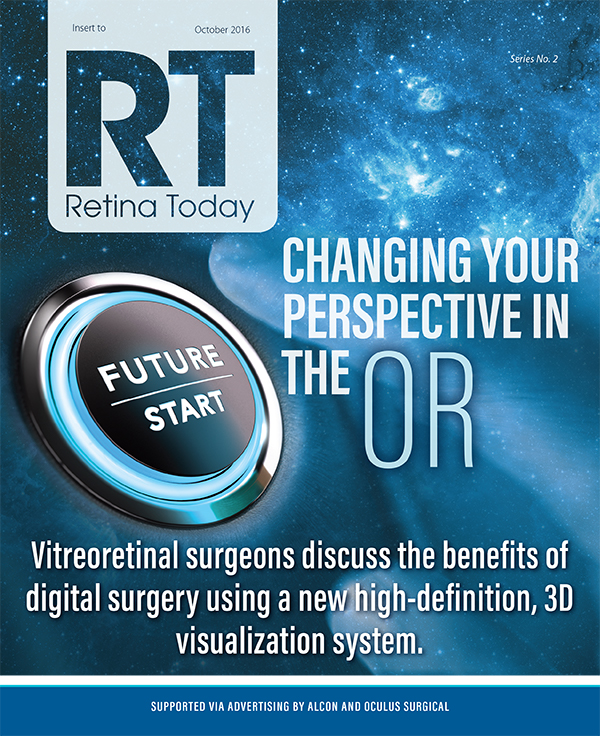