Presenters at the Wills Retina Update asked retina doctors to look to the past to treat some patients while also exploring how future innovations could change the field's dynamics.

The 2016 Wills Retina Update was held in Philadelphia, Pa., in December. As retina fellows, we relish the opportunity to hear our mentors take the podium to present some of the latest data in the field, and we look forward to one day standing at that podium ourselves for this very event. Below, Sundeep K. Kasi, MD, summarizes some of the meetings memorable moments.

At the 2016 Wills Retina Update, the 5th annual J. Arch McNamara lecture was delivered by guest speaker Donald DAmico, MD, of Cornell University. Dr. DAmico shared his experience with global initiatives in ophthalmology, including successful treatment of African river blindness (onchocerciasis) with the aid of the pharmaceutical industry. He also discussed treatment strategies for age-related macular degeneration (AMD) and diabetic retinopathy (DR) in less developed countries. Specifically, due to the lack of the anti-VEGF agents that are increasingly widely used in developed nations, patients with advanced AMD in less developed countries may benefit from high-powered reading glasses. Screening for early DR and use of panretinal photocoagulation when evidence of proliferative disease is seen may reduce the burden of severe vision loss. Although advanced treatments may not be available in parts of the developing world, ophthalmologists must remember that other tools can still serve many patients in less developed nations. 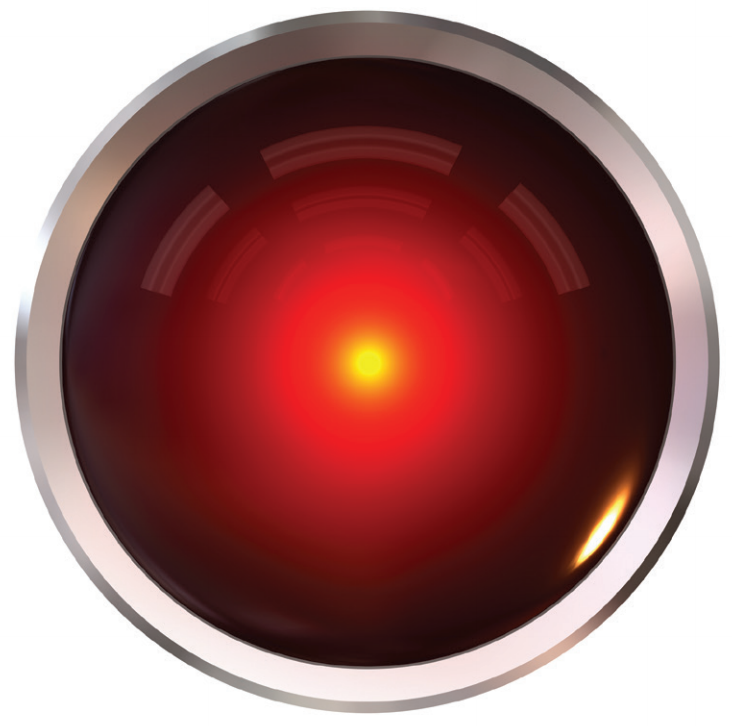 Deep learning refers to a specific type of machine learning whereby an algorithm relies on a database of pregraded images as a reference standard. In the case Dr. Rahimy presented (see main article, next page), deep learning artificial intelligence (AI) was not specifically programmed to recognize evidence on imaging of microaneurysm, hemorrhage, or exudate. After grading a series of images, however, the AI learned patterns that indicate disease severity patterns it was not necessarily programed to recognize. If, for example, the AI was presented with an image demonstrating moderate nonproliferative DR, the AI used pattern recognition it had built from prior photographs to diagnose and describe the disease.

Ehsan Rahimy, MD, and colleagues presented the latest developments in telemedicine screening efforts for DR. In particular, Dr. Rahimy discussed a deep learning artificial intelligence (AI) algorithm he and his team developed with Google (see sidebar Deep Learning on previous page). The algorithm was able to grade images demonstrating various stages of DR as accurately as a cohort of ophthalmologists.

While physicians use rules to grade DR when examining standard fundus photos, the deep learning algorithms Dr. Rahimy discussed may not necessarily use the same criteria we do to arrive at the same diagnoses. Nevertheless, their algorithm was consistently able to accurately grade all stages of DR using a variety of fundus imaging modalities, including mydriatic and nonmydriatic photographs generated by different camera types. If these results can be extrapolated to real-world clinical care, advances in automated imaging analysis may someday improve our ability to reach more patients and effectively detect and treat DR at earlier stages.

Marc J. Spirn, MD, discussed the results of the phase 2 IMPACT study, which evaluated the safety and efficacy of topical squalamine (Ohr Pharmaceuticals) in combination with anti-VEGF therapy for wet AMD. Squalamine lactate, first discovered in the livers of dogfish sharks, has been found to have antimicrobial and antiangiogenic properties. In this study, researchers randomly assigned patients to receive either topical squalamine lactate ophthalmic solution twice daily plus initial intravitreal injection of ranibizumab (Lucentis, Genentech) followed by monthly evaluation for as-needed treatment with intravitreal ranibizumab, or a topical placebo treatment twice daily with the same anti-VEGF regimen. Dr. Spirn said that 42% of patients with classic choroidal neovascular membrane (CNV) receiving topical squalamine lactate gained 3 or more lines of visual acuity compared with 28% of patients receiving placebo. The squalamine treatment group showed a mean gain in visual acuity of 10.5 letters compared with 5.1 letters in the placebo group.

Dr. Spirn noted that no difference was seen in patients with occult CNV. The Wills Retina Service and Mid Atlantic Retina are now enrolling patients in the MAKO phase 3 study for this promising new adjunctive therapy.

Chirag Shah, MD, presented results from a randomized controlled trial comparing Nd:YAG laser vitreolysis with placebo in the treatment of symptomatic vitreous floaters. In a group of 52 eyes of 52 patients, 54% of patients randomly assigned to YAG laser reported improvement in symptoms, compared with 9% of patients who received sham treatment. Multiple scales to assess visual disturbance and visual function all showed statistically greater reduction of symptoms and improvements in vision in patients in the YAG laser group. Furthermore, objective evaluation for floaters using masked grading of fundus photography revealed that 95% of patients in the YAG laser group demonstrated significant to complete resolution of floaters, compared with no patients in the sham group.

There were no significant adverse events in the treatment group, Dr. Shah said. Because a number of studies have demonstrated that vitreous floaters can reduce visual quality, thereby causing significant decrease in quality of life, YAG laser treatment is an appealing alternative to observation or vitrectomy in patients diagnosed with floaters. The results of this study will be published soon, Dr. Shah said, and a larger study is planned to further evaluate this procedure.